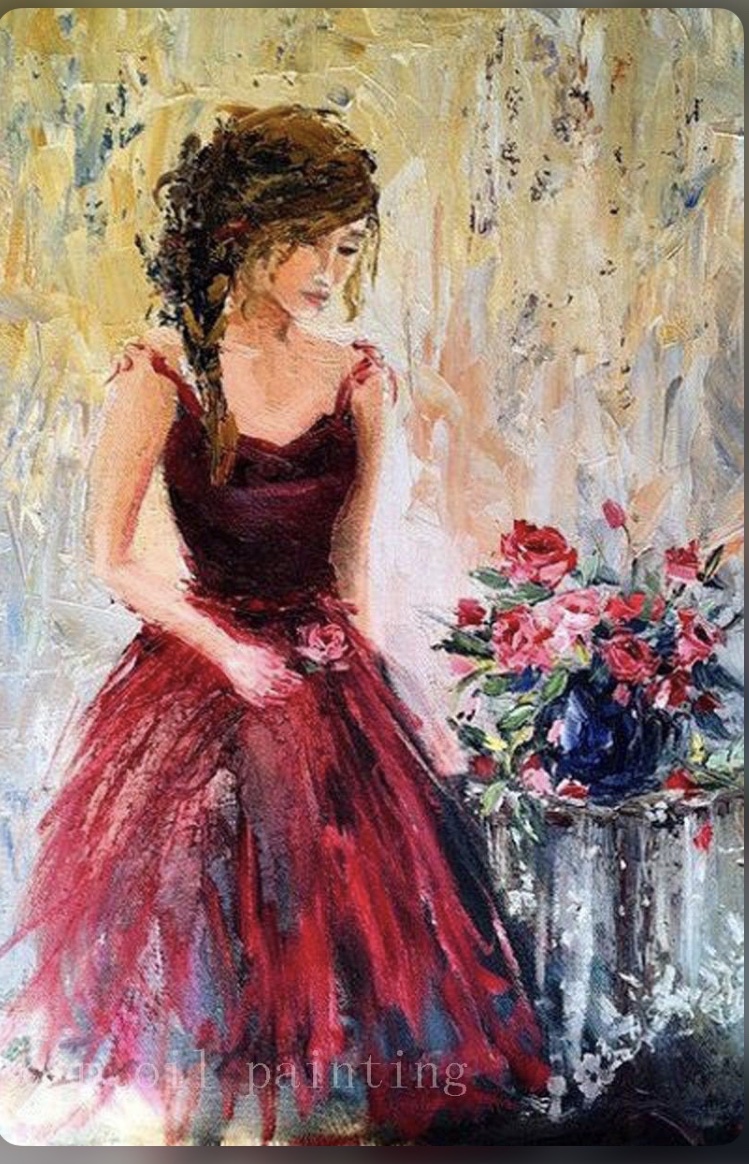 Well … Mrs. Robinson … you’ve certainly done it again … posting a Calvinistic defense of unconditional election into a forum that is largely made up of people not agreeing with Calvinism. The responses as to your post, as one would expect, tend to challenge various aspects of Calvinism in general and unconditional election in particular. And kudos to you for garnering over 100 comments. I’m happy if even one person reads something I write and smiles. But if I were to make a generality, I sense that people respond not so much by what you say but rather what you don’t say. It seems as though you toss out your premise(s) and then don’t defend or otherwise argue back to folks making counter claims. At least, that’s what I see.

I’ve got some time. So, I’m going to look at the verses you referenced along with your stated premise see what all I can make of it. Oh, and by the way, I will be keeping score.

In the opening salvo, you stated,

“Here lies the error within this group- You believe you are saved ‘for your faith’ not ‘by your faith.’ This makes your faith an idol. Faith is passively received, not actively achieved. It is merely the instrument by which we receive Christ’s righteousness. It must be granted to us to believe (Philippians 1:29) and it is a gift from God, not given to all men. (Ephesians 2:8) You cannot muster up faith or the will to believe. (Romans 9:16) If you understand the Scripture, it is because He has opened your mind. (Luke 24:45)”

If I were to distill down what you infer to a single sentence, it would be: Faith to receive Christ’s righteousness must be given to us by God.

Okay … let’s look at the verses provided and determine whether they agree with your statements and support your contention as to the doctrine of unconditional election.

The verse: Phil 1:29 For it has been granted to you on behalf of Christ not only to believe in him, but also to suffer for him.

What you claim: [Faith] must be granted [by God] to us to believe.

My response: To claim unconditional election from this verse is, I believe, to miss the point of what Paul is trying to convey. In vs 27, Paul says, “Whatever happens, conduct yourselves in a manner worthy of the gospel of Christ.” A logical follow-on is to understand that conducting ourselves in a Christ-like manner often involves the sacrificing of worldly things. And it may be difficult to give up worldly things – but the end result is that we become more Christ-like. In essence, I think Paul is as much saying that it’s not good enough to just believe. Rather, we have to live like we really do believe – and the suffering which emanates from turning away from worldly things brings about holiness and the blessings that come from not being in bondage to sin. I see nothing here to prove your point that God only enables a very few select people to believe.

The verse: Eph 2:8 For it is by grace you have been saved, through faith—and this is not from yourselves, it is the gift of God— not by works, so that no one can boast.

What you claim: [Faith] is a gift from God, not given to all men.

My response: As I read this verse, it’s clear that the gift is salvation. Not faith. We are given the gift of salvation “through faith”. It’s beyond me where the Calvinist derives from this verse that salvation is not offered to all people. That only seems clear with respect to John 3:16 & 2 Pet 3:9 … God loves all and wants none to perish. This verse confirms that we can’t ‘earn’ our salvation via works. But what I don’t see is how you find that the offered gift is limited to a very select few people.

The verse: Rom 9:16 It does not, therefore, depend on human desire or effort, but on God’s mercy.

What you claim: [One] cannot muster up faith or the will to believe.

My response: First, when Paul provides a clear summary as to what he’s talking about, we really ought to take heed. It’s clear from vs 30-33 that Romans 9 is all about Gentiles being made righteous through faith and Israel continuing to pursue righteousness through the law. And so, when I look at vs 16, I sense that the reference to man’s desire is the following of the law and God’s mercy is his allowing us to become righteous through faith. There’s no indication here that God’s mercy is limited to a very select few people.

The verse: Luke 24:45 Then he opened their minds so they could understand the Scriptures.

What you claim: If you understand the Scripture, it is because [God] has opened your mind.

My response: Honestly, this verse relates to when after Jesus rose from the dead he appeared to his disciples. Context is everything. If we were keeping score … oh wait, we are keeping score. I’m penalizing you a point for such an outlandish statement when this verse has nothing to do with God only opening up the minds of a very select few people.

So, there you have it – I win. I suppose I could offer you a participation trophy – but I don’t do that. In conclusion, I don’t claim to be entirely right as to all aspects of Christian faith. You’ve read enough of my writings to know some of what I struggle with regarding Christian faith. But based up my simple understanding and limited resources i.e. an NIV Topical Bible and some common sense, you have failed to demonstrate unconditional election. I hope you comment back. And if you can prove me wrong, I’m willing to adjust the score.